Superintendent of Highways Herbert Allen and the Town of Canajoharie 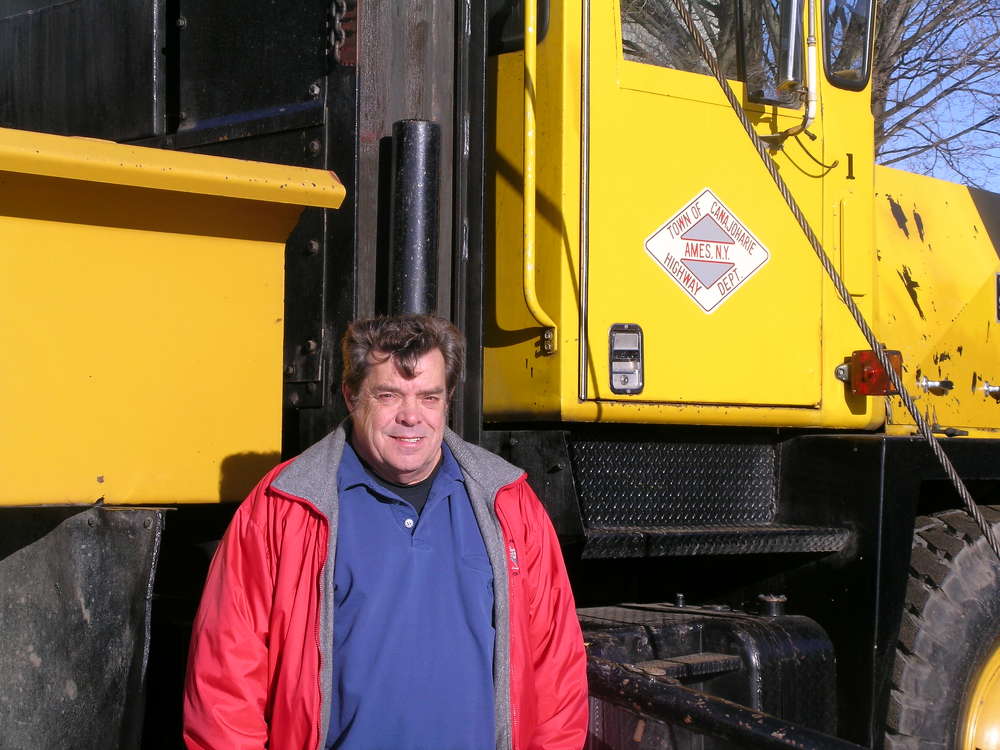 Herbert Allen, who served as the president of the New York State Association of Town Superintendents of Highways this past year, retired on Dec. 31, 2005.

Allen began his career as a laborer for the town of Canajoharie, NY, in 1971 at the age of 24. Before starting out, he had served in the Army during the Vietnam War.

He was named town highway superintendent in 1984, where he has served for 22 years. Overall, he has served the town of Canajoharie for 35 years.

Although he has not made any definite plans for occupying his time during retirement, his love for golf will surely lead to more time spent on the green.

As Allen looks back on his years of service, he thinks fondly of the time he spent with the New York State Association of Town Superintendent’s and Highways, where he started serving as a committeeman in 1996 and was elected as its president in 2005.

According to Allen, the biggest achievements the association has accomplished during his years of involvement include better communication between individual town highway departments. 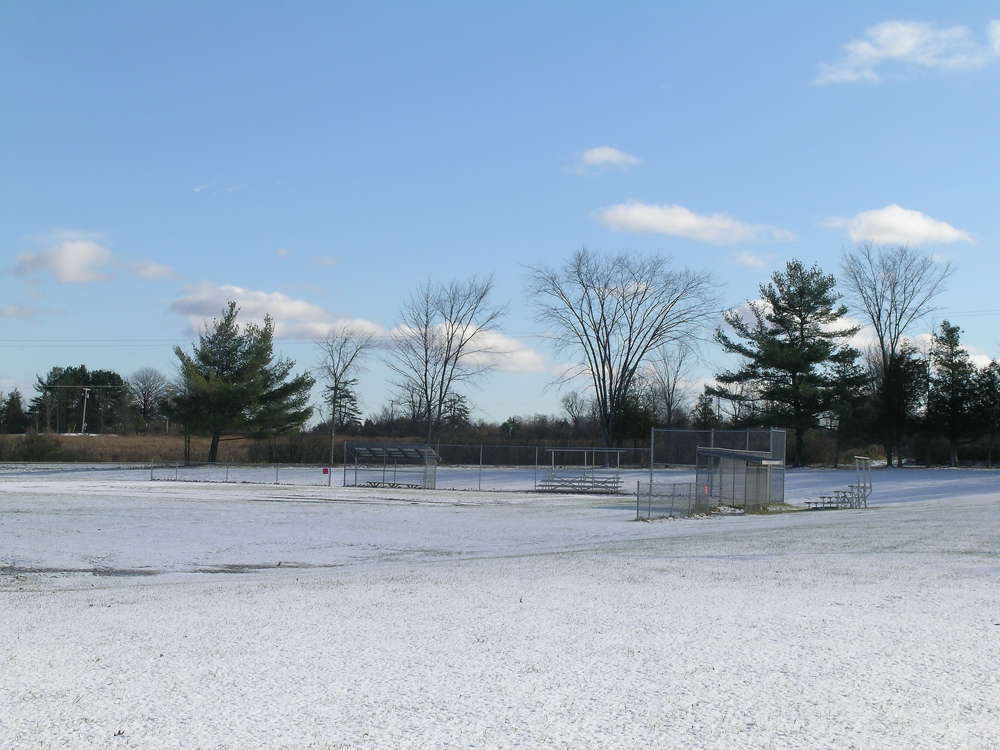 Allen also is proud of the highway association’s decision to change the location of the annual meetings each year.

“That change has dramatically increased the participation levels of the members for the annual meeting,” said Allen.

Several years ago, the association named William Nichols the executive secretary and treasurer.

“He has done an astounding job as the association has moved in some new directions,” said Allen.

As he reflects on his years with the association, Allen only regrets that he was unable to get more of the gas tax money dedicated for road repair.

The Town Highway Association’s incoming president is Keith Hurtgam from Newark Valley, NY, and the incoming superintendent to replace Allen is Eric Bowman, who previously worked for the town highway department as a wingman. 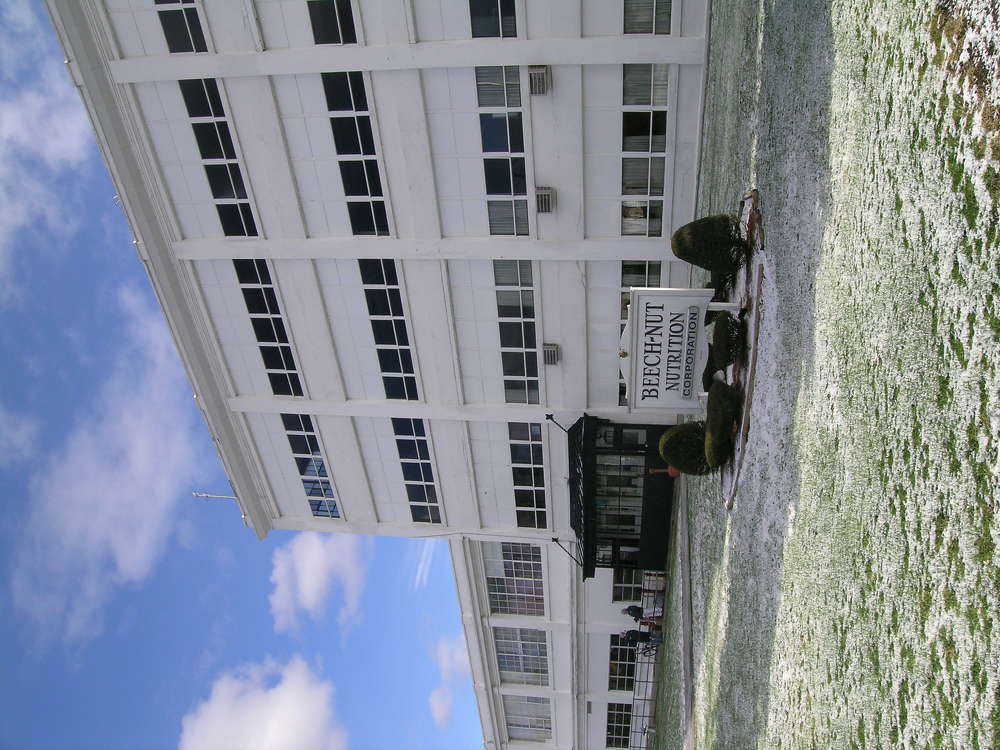 The election to name Allen’s replacement was not a run-of-the-mill selection. The process took an interesting twist when Bowman ran against another highway department employee, Jamie Homkey.

“The two opponents were able to get through the election process without creating any difficulties at the Highway Department,” said Allen. “I am confident that the two will work together in the future.”

As he leaves his superintendent’s position behind, Allen offered some advice for his replacement.

“I told him to take care of the brush, weeds, snow and potholes,” said Allen. “Treat the employees right and you will stay in office.”

All joking aside, Allen is proud of his relationship with his employees. He has hired every one of them personally and the department has had very little turnaround since he came into office.

“What you really need to do is get out and work with the guys,” said Allen. “Let the employees handle their own jobs and solve their own problems. That way, they feel like a part of the team, not just an employee.

“David Hodge is my deputy,” added Allen. “He is always here, one of the most reliable employees we have ever had and a great guy to work with. He basically makes