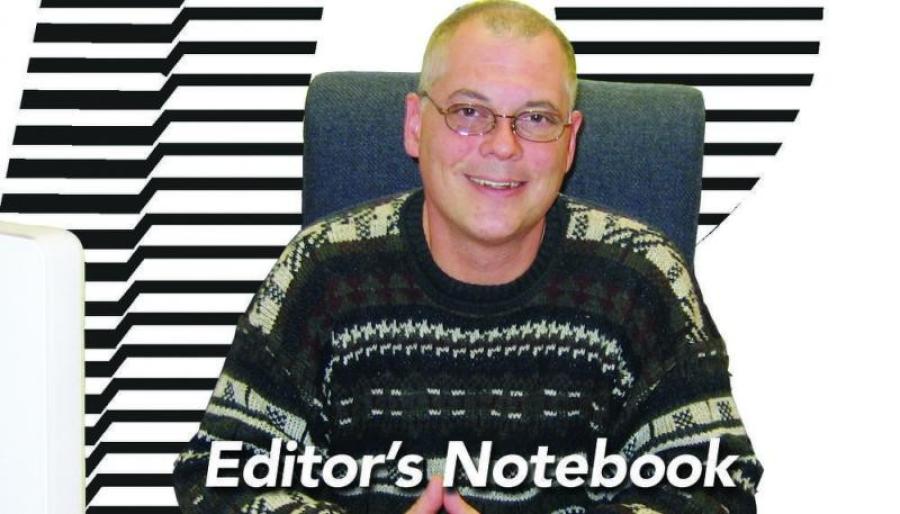 Interpreting history can be pretty subjective. There are the written facts from the historical account of a given time or event time detailing how, why, where and what happened, but there often are those gray blanks in between in which historians try to find the context, even the psychological reasons that led to whatever it was that happened.

For the American Revolution, King George III gets a pretty bad rap. After all, the colonies listed 27 grievances against him in the Declaration of Independence. As we all learned, the biggest initial issue that led to the Revolution was the lack of representation in Parliament. The colonists were British subjects and felt that they were being denied the same rights as those subjects in the motherland and after the Boston Tea Party, the colonists began creating self-governing provinces. Long story made short, that ticked off King George, so he set out to bring the colonists back into the British by force. Well, we know how that ultimately turned out. While having the strongest military in the world at that time, George made one huge miscalculation: While the colonists were in reality British subjects, many had never set foot in England and deep down, they identified themselves more as Americans than British. George's aggression brought all this fledgling patriotism to the surface and it cost him and the Crown.

This is what's maddening about Vladimir Putin's invasion of Ukraine. Surely, he's a student of American history. He's probably even watched "The Godfather" a few times and abides by one of the most famous lines in the movie … "Keep your friends close, but your enemies closer." He's always seen the United States as an enemy and he figures the more he knows about America, the more he thinks he can prevail over us. But he's badly misinterpreted our history and is making the same mistake as King George did. He probably thought that since Ukraine was a part of the old Soviet Union that there'd be many Ukrainians who would welcome him and his forces with open arms. But that was 30 years ago. Today, many Ukrainians hadn't even been born when Ukraine was a part of Russian or were too young to have consciously experienced that. He's fighting people who have only known independence and identify themselves as a sovereign country … not Soviets.

Putin may have the military might to overpower Ukraine, but he doesn't have the history on his side and no matter how many puppet leaders he installs in each city, there will always be an armed resistance against him. It is the definition of a quagmire. And I believe like King George centuries ago, President Putin, too, will ultimately be defeated. But he should have known that already. P