Superintendent of Highways Kathy Kinsella and the Town of Rhinebeck 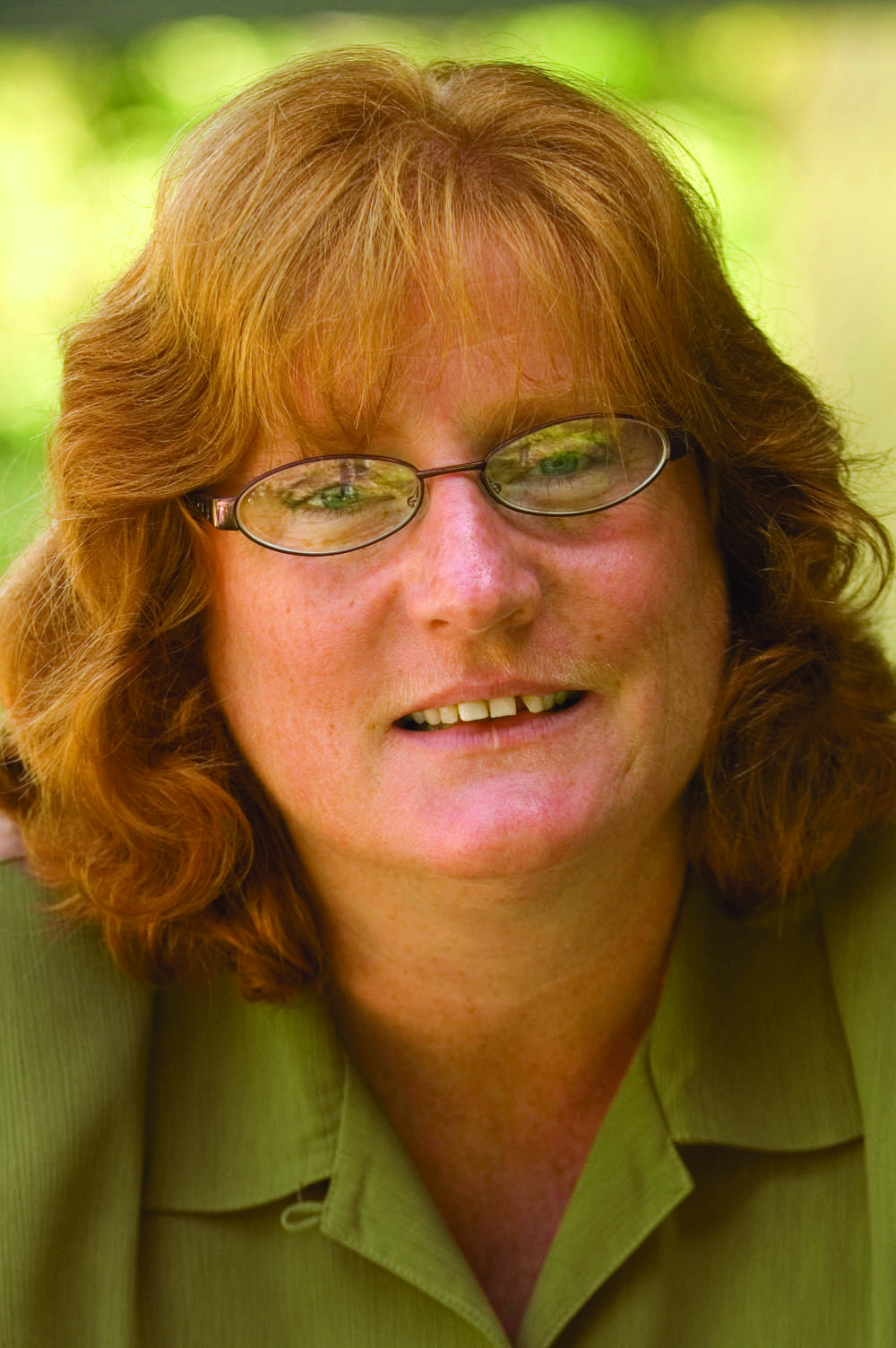 In case you didn’t know it, Kathy Kinsella is unique. As highway superintendent of the town of Rhinebeck she is a member of a select group of individuals. Kathy is one of only six female supers out of the more than 1,000 in New York State.

Born and raised in the Bronx, Kathy jokingly credits her brothers for her desire to go after such a position. “They always told me to go play in the traffic.”

But that was after she earned a degree in behavioral science from Mercy College in Dobbs Ferry, N.Y. It was her years of government service that followed, however, that Kathy said helped prepare her for the role.

“Most of my professional life has been spent in government. I worked for NYS Assemblyman Richard Gottfried, who represents the west side of mid-town Manhattan. I started out as a district aide and later went on to become his director of communications. In between I worked for the City of New York as a district manager of Manhattan Community Board 5, coordinating all the city agencies and services for that district. I worked closely with NYS’s Dept. of Transportation, the city’s Dept. of Planning and the Dept. of Design and Construction. That’s where I got a lot of the background work and experience necessary to become highway superintendent.”

Kathy and her partner, Christine, left the Bronx for Rhinebeck in 2003 because “we just loved the area.” In 2005 she decided to run for the superintendent’s post and in January 2006 she was sworn in as the town’s first female highway superintendent.

“People still take pride in that, which makes me feel good. When I came up here and ran for this office several factors were working against me. I had not been a member of the community for that long. I was a woman seeking a traditionally male position and I was running as a gay candidate. The hardest of those to counter was my length of time in the community.” 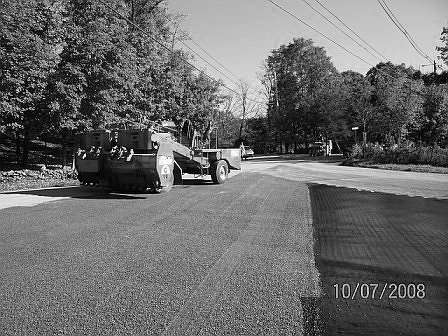 Kathy currently is serving her third two-year term. What does she think of that?

“I’m glad to see one of the remaining glass ceilings has been shattered.”

She is a member of the Dutchess County Association of Town Superintendents of Highways, president of the Homeowner’s Association and a volunteer on the town’s Web site committee. When she’s not working, Kathy enjoys reading, music and traveling.

When asked what she’d like to do when she finally retires Kathy thought for a minute before answering.

“I still see a lot of projects here I’d like to work on. So don’t rush me. I’m enjoying the job and I derive great satisfaction from it. My plan is I’m right here.” 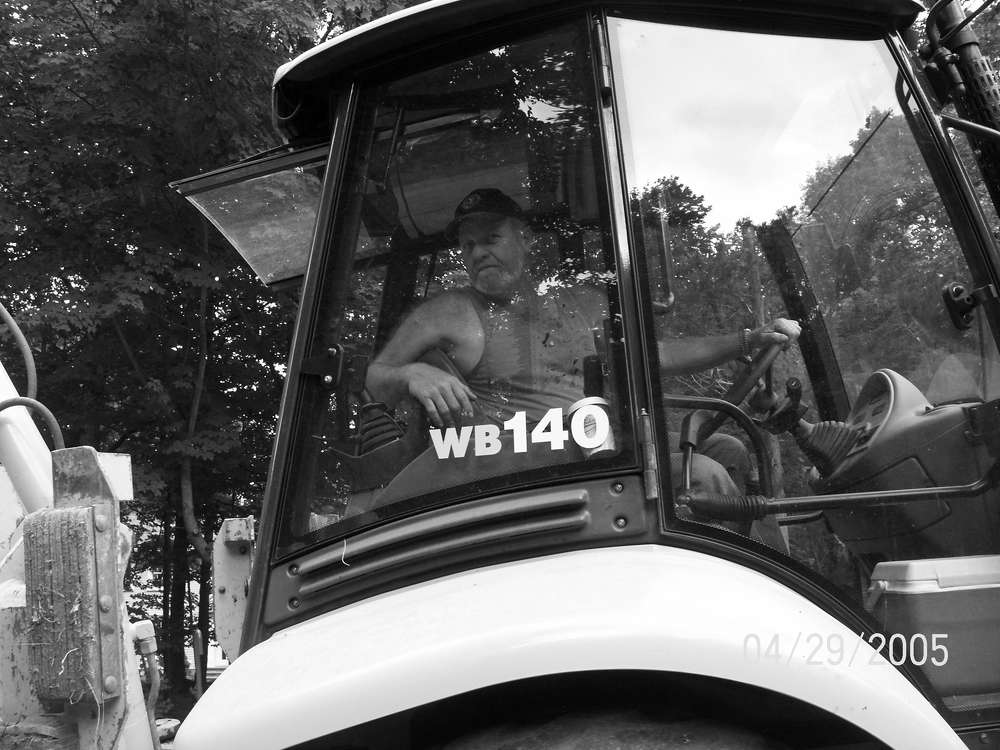 “Only about half of it is usable due to the stream running through it and the embankment on the other side.”

That’s still more than enough land to accommodate the three buildings that the department calls home.

“Our main garage measures 8,800 square feet and was constructed in 2000. It includes offices and the mechanic’s facilities. We also have an out building for equipment storage and a 2,000-ton capacity salt shed. The main building houses six bays and there are four in the out building and six outside bays on either side of the salt shed. Some of them hold permanent items, such as above ground diesel tanks.”

Kathy credits their digs for the efficient way her department does its job.

“We’re lucky here in Rhinebeck. The facility and the building are the appropriate size for our fleet, our mileage and our work. Many other highway departments don’t have the same kind of space and it hurts in terms of effectiveness and your ability to move equipment around. It also hurts in terms of not being able to adequately maintain the vehicles because they’re stored outside.”

As superintendent, Kathy is in charge of keeping up the town’s 114.70 lane miles of town