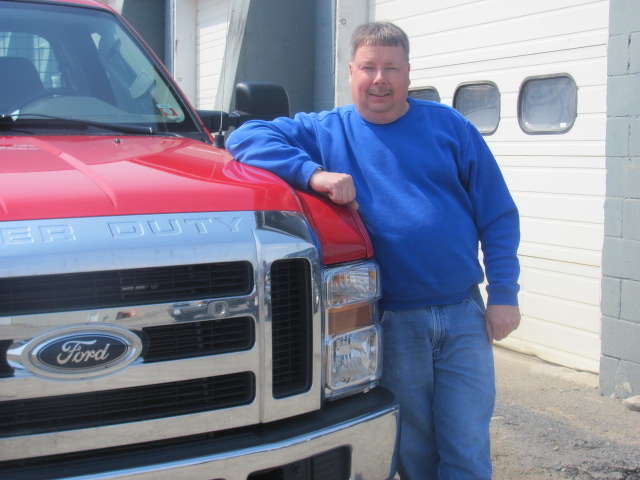 For Paul Winchell it doesn’t get any better than this. He loves his family. He loves the town where he has spent all of his 45 years. He loves getting up every morning and doing his job as the highway superintendent of the town of Fort Ann and he loves hogs — of the Harley variety.

“There used to be a structural steel manufacturing company here where I was employed as a layout person,” he recalled. “I marked out the metal to be punched and holes to be drilled and cut to length. After that I went to work for Ahlstrom Manufacturing in Glens Falls, again as a layout person. I also was a machine operator running drills. I left there in 1987 to go to work for the county.”

Paul started as a laborer for Washington County before joining the Fort Ann highway department in 1989 as an equipment operator.

“I did that for 12 years before running for the highway superintendent’s spot in 2001. The residents approached me two or three years prior, trying to get me to run. I finally decided to throw my hat in the ring and I’ve been here ever since.”

Up for reelection this year — he serves two-year terms — Paul takes pride in the fact that except for his first run at the post, he has been unopposed in every subsequent election.

Paul and his fiancé, Deanna Stark, have three children, Danielle, Chelsea and Cameron, and one granddaughter McKenzie. The couple shares a love of motorcycles and ride whenever and wherever they can. 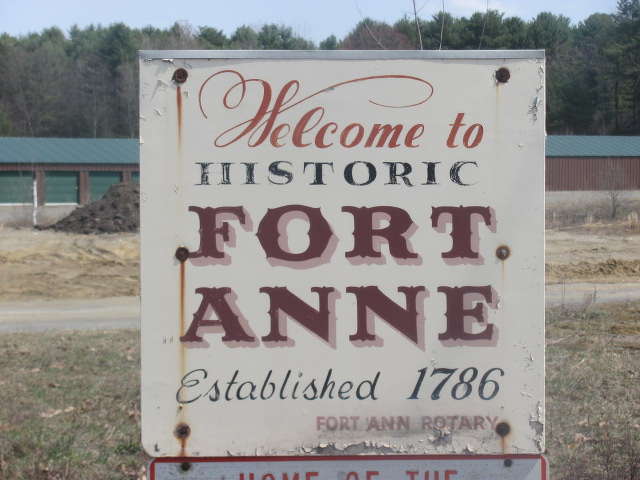 “We are going to Myrtle Beach in May and we’ve been to Laconia.”

A hunter and former snowmobiler, Paul also is a member of the Washington County Association of Street and Highway Officials.

The town of Fort Ann’s highway department fits into a single building. Built in the early 1960s, it’s big enough to accommodate eight bays, the boss’s office and a small kitchen area.

“We don’t even have a salt barn here. The salt mine is about one mile away by the village. When I first took office, there was a salt barn at the end of the building that was falling down,” remembered Paul. “The former supervisor told us to tear it down because at that time it was in the plans that the department was going to get a new building. I didn’t see that happening. No one else did either but we took the salt shed down anyway and there’s never been money for a new one. 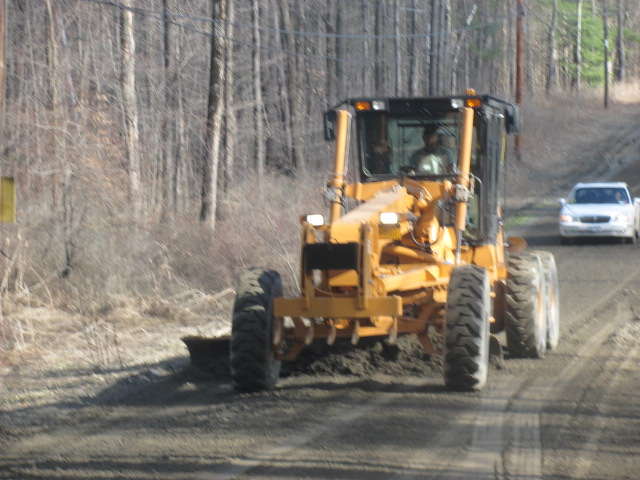 “The mine works well for us. I place my order and it’s here within three days. We dump it into the sand pile and mix it up. Typically, our mixture is 5.5 ton of salt to 18 ton of sand. That’s what works best around here.”

As highway superintendent Paul is responsible for maintaining the town’s 75.9 lane miles of road, 47.9 of which are paved and the rest are dirt. That translates into five plowing routes that take about three hours to complete.

“This winter we had roughly 130 inches of snow. It started out slow but then it began snowing on January 7 and we didn’t get a full day off for seven weeks.” P