Highway Superintendent Casey Crofut and the Town of Webb 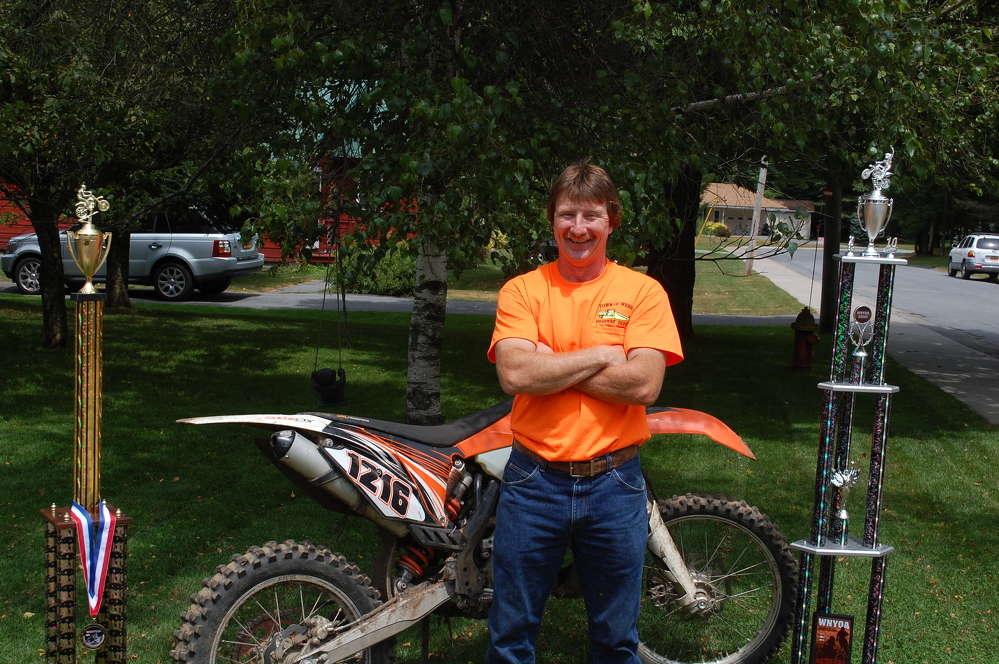 The town of Webb is situated in the northern-most portion of Herkimer County in the Adirondack Mountains. The town in wholly within the boundaries of the Adirondack Park and is the largest township in New York State. Located in the snow-belt area of upstate New York, and in a part of the state that is populated with numerous beautiful lakes, the town of Webb (Old Forge) area has become a popular tourist destination.

In the summertime the area is noted for crystal clear lakes, great hiking and fishing, and a lot of seasonal residents living in camps along the lakes. Thirty years ago tourist attractions such as the Enchanted Forest and Water Safari were constructed to attract weekend and single day visitors to the area. In the fall leaf peepers converge on the area to see the world famous color schemes offered by the change of seasons in the Adirondack Mountains.

In addition to the tourists, bears also have become a big deal for the town of Webb. The population has exploded, to the point where bears have been seen within the village limits of Old Forge. Restaurants and hotels have had to construct bear-proof rooms to place the garbage containers and in recent years, all of the garbage cans along the sidewalks in the village have had to become bear-proofed. In addition, people are warned not to leave candy bars or snacks in their cars as the bears have figured out how to open up car doors and then they destroy the interior of the vehicle looking for a snack.

What the town of Webb has really done to set itself apart from other destination spots is capitalize on the area’s abundance of snow and most significantly, snowmobiling.

Snowmobiling has long been an extremely popular recreational activity in the winter in the northeast. Unfortunately, the equipment is expensive and New York State, despite its reputation, is not always blanketed with snow. However, Old Forge, N.Y., from December to March almost always has snow. With the significant investment in equipment snowmobilers are more than willing to transport their equipment many miles for a weekend of snowmobiling fun. 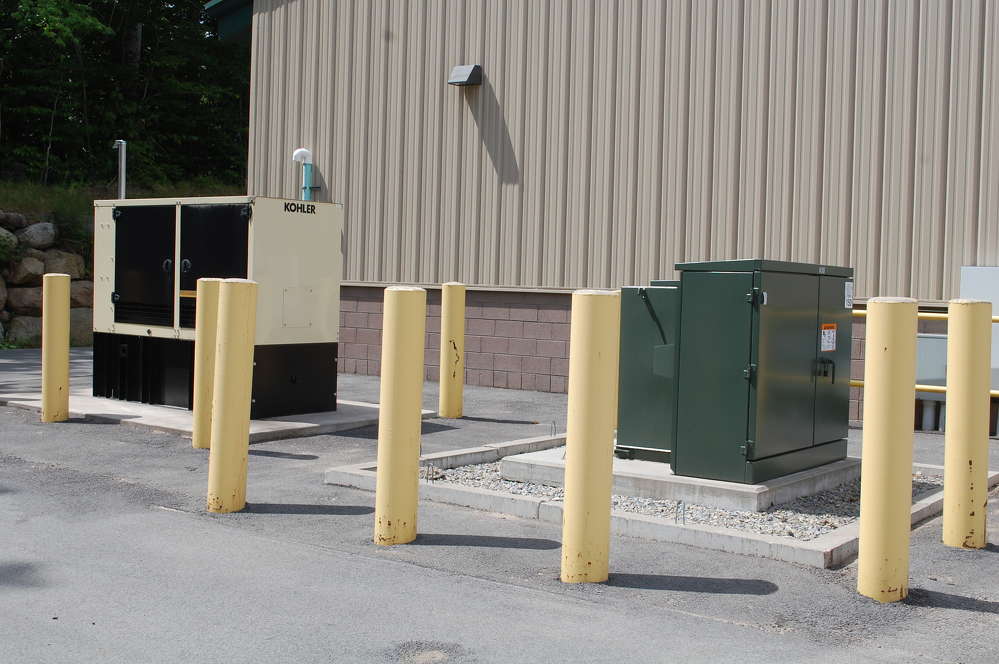 “If you go to the Web site for the town of Webb you will notice that you can monitor webcams that are placed strategically throughout the town, primarily to give snowmobilers a firsthand look at what the snow conditions are before they make the trek to Old Forge,” said Ted Reiley, town supervisor. “After a good snowstorm the traffic of trucks and trailer loads of snowmobiles coming in from New York City, Buffalo and Philadelphia can create somewhat of a traffic jam.”

Adding to the snowmobile experience in Old Forge are the well groomed trails. The grooming of these trails is performed by the town of Webb. In fact, the town of Webb is the only town in the northeast that actually charges snowmobilers for access to its trails; and most snowmobilers feel that it is worth it to pay the fee because of the condition of the trails.

Greg Zipadelli, best known for having served as NASCAR champion Tony Stewart’s crew chief, has a snowmobiling rally each year in the town of Webb to raise money for charity.

Unlike his counterparts across the state, Casey Crofut, the highway superintendent of the town of Webb, needs to be concerned about how much snow he leaves on the town’s roads. The goal in Old Forge is not necessarily to scrape snow down to the asphalt. In fact, the goal is often to leave a good coating of snow on the road. 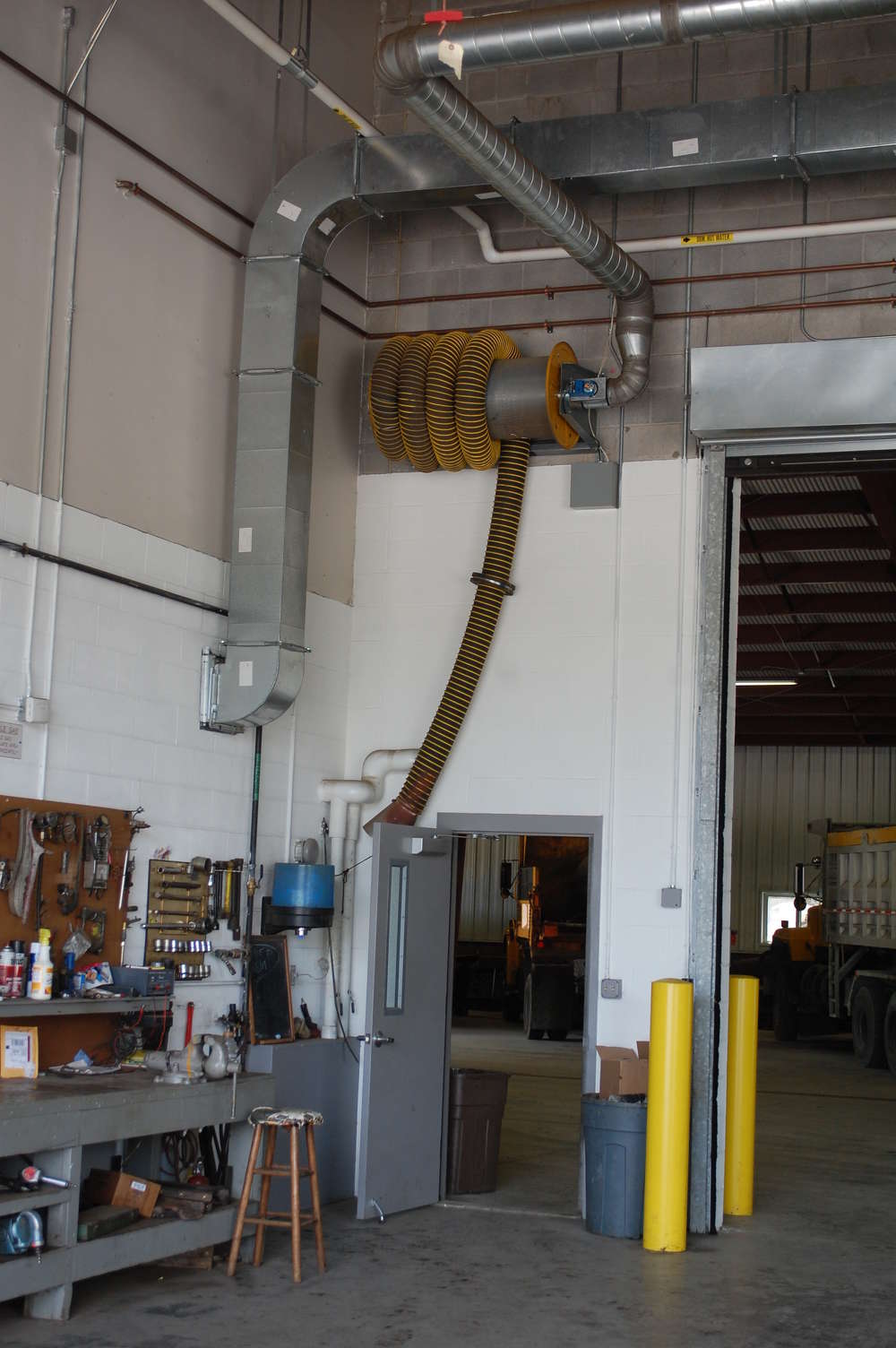 Many of the roads in Old Forge are like a snowmobiling highway. Village streets are a part of the trail system and it’s not unusual to see a long line of snowmobilers backed up at the area gas stations.

Overall, it’s best if Casey leaves a few inches of snow, or better yet, snow and ice pack, on the roads in the town of Webb throughout the winter. There are certain snowfalls of an inch or two in size that the town of Webb opts not to remove at all from the roads that are a part of the trail system. Trying to achieve this and still have roads that are safe for motor vehicles to navigate it presents quite a challenge, but ultimately, safety of the motor vehicles has to be the number one concern.

The town of Webb actually uses a lower percentage of salt in its sand than most towns use because, again, it does not want to entirely remove the snow from the surface. It uses approximately 3,000 yards of sand each year with only 150 tons of salt. Cold temperatures are ideal for it to face its challenges because, again, it helps maintain a snow pack on the highways.

The department that manages the snowmobile trails has two full-time employees and hires numerous part-time employees to run the trail grooming machines during the winter. 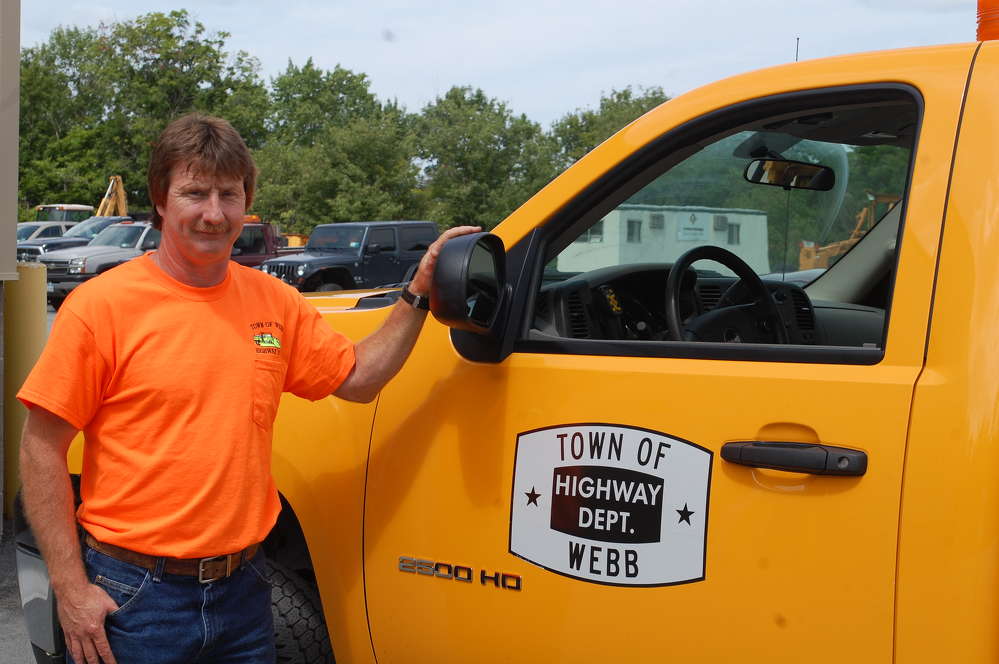 The town also owns McCauley Mountain, a downhill ski resort that employs four full-time individuals and increases staff during the snow season and a public beach.

A Decade of Experience

Casey has a lifelong relationship of some type with most of the town’s board members.

“It’s a small town; most of us went to school together at some point. Ted Reiley is the town supervisor and I’ve known him my whole life. We really work well together,” Casey said. 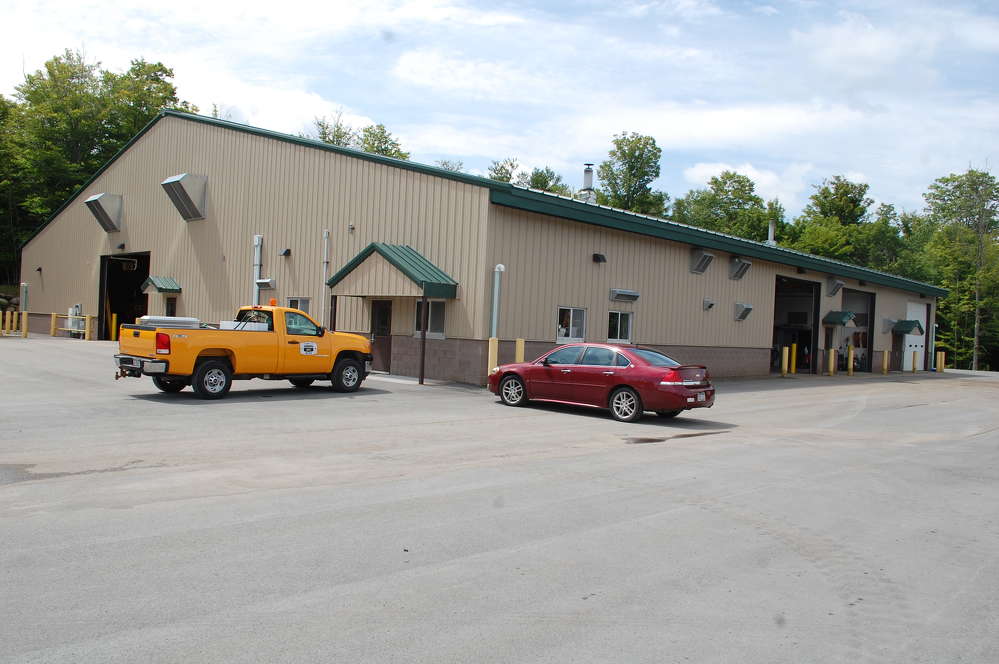 A motocross racer in a competition that is referred to HARE Scrambles, Casey participates in motorcycle off-road trail racing on a six to 11 mile course through the woods on weekends. This type of motorcycle racing is extremely physically demanding with each race lasting a couple of hours. The trophies in Casey’s office attest to his skill at the event.

Whenever possible, Casey prefers to purchase off the state contract. Last year the department needed a new motorgrader, which was not currently offered on state contract, so in this instance he put the machine out for local bid, which was awarded to Five Star Equipment.

“I work closely with the crew to determine what our equipment needs are. To improve our efficiency we try to match up the right piece of equipment for each project,” he said.

What’s in a Name

In 1896, the northern-most township in Herkimer County, the town of Wilmurt was divided and renamed Town of Webb in honor of Dr. William Seward Webb. Webb was responsible for the construction of the Mohawk & Malone Railroad in 1891 to 1892 through the heart of the Adirondacks.

High priority was given to building schools and improving transportation, particularly roads, within the township, and in 1903, the hamlet of Old Forge incorporated as a village.

Struggling to find new ways to boost the local economy in the 1930s, the residents made a concerted effort to expand the tourism industry beyond the traditional summer season. The town government, in partnership with civic organizations such as the Central Adirondack Hotel Association and the Winter Sports Association, leased lands around the hamlet of Old Forge to develop winter recreational opportunities. To encourage tourism, voters supported proposals to acquire and develop the McCauley Mt. Ski Center in the 1950s and to fund the Town of Webb Health Center.

• The population of the town fluctuates wildly. There are only 1,800 full-time residents, but during peak tourist periods the population swells to more than 25,000. Because of this road maintenance work must be carefully timed; most work being completed in the spring before the end of June and the balance of jobs being completed between Oct. 1 and the first snowfall. During July, August and September the town crews cannot tie up traffic. The winter time is the peak work period when crews will increase to about 12.

• The highway department maintains all of the sidewalks, including snow removal from the sidewalks. Using a Bobcat skid steer with attachments an approximate two and a half hour cycle is needed to clear the sidewalks.