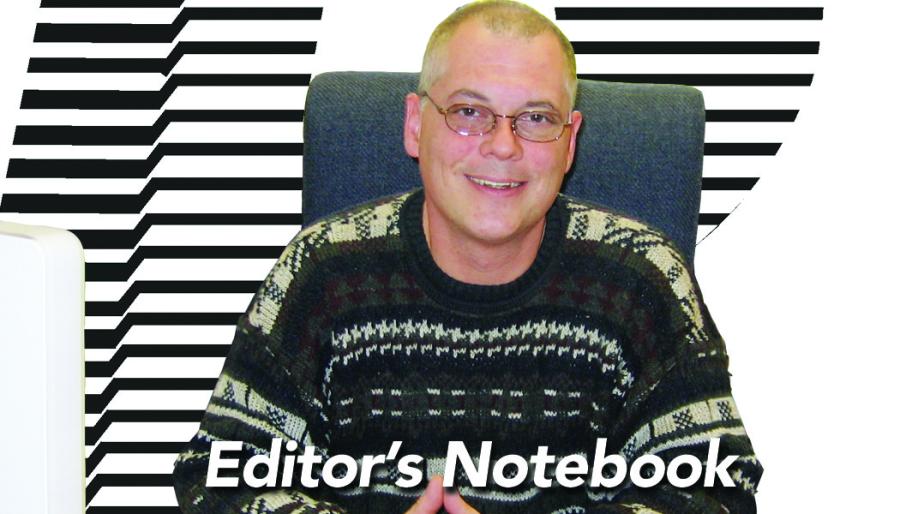 Well, three big things have happened since the August issue of Superintendent's Profile.

One … sigh, well, you know … there's a new governor. That's not even worth getting into how that all unfolded. What mystifies me is how some people take so many unnecessary risks with their lives and their careers. I guess some people who acquire power get to a point where they think they're immune to trouble. And I guess that's why I'll never be a governor. If I did the things that were alleged here, I'd need to be on anti-anxiety medication just to be able to function because I'd be terrified that I'd be caught.

The second thing is a great development. The U.S. Senate, in a wide bipartisan majority (69-30), passed the $1.2 trillion  Infrastructure Investment and Jobs Act, which, as of press day, resides in the U.S. House of Representatives awaiting a vote once the August recess ends. Initially, the infrastructure bill was reportedly in trouble in the House because the progressive members of the chamber were insisting that it be tied to a budget reconciliation vote on a "human infrastructure" bill, but it appears that there will be enough republican support to counter those potential "no" votes. Just about everyone, including a wide majority of Americans who don't know as much about the specifics of infrastructure as we do, support investment in our roads, bridges, water and broadband. That's because regardless of political affiliation, it just sounds like common sense to keep our transportation system up to date. We're taking it seriously and infusing a lot of money into doing just that.

And the third big thing: more than 90 percent of the total exhibitor space for the upcoming N.Y.S. Highway & Public Works Expo has been sold — and that percentage is truly rising every day. Thank you to all the exhibitors for helping us and everyone "get back to normal" after the challenging past year and a half. Also, we've added more lunch sponsors, so I want to give them a shout-out, too. They are:

We look forward to seeing you on Oct. 13 in Syracuse. P