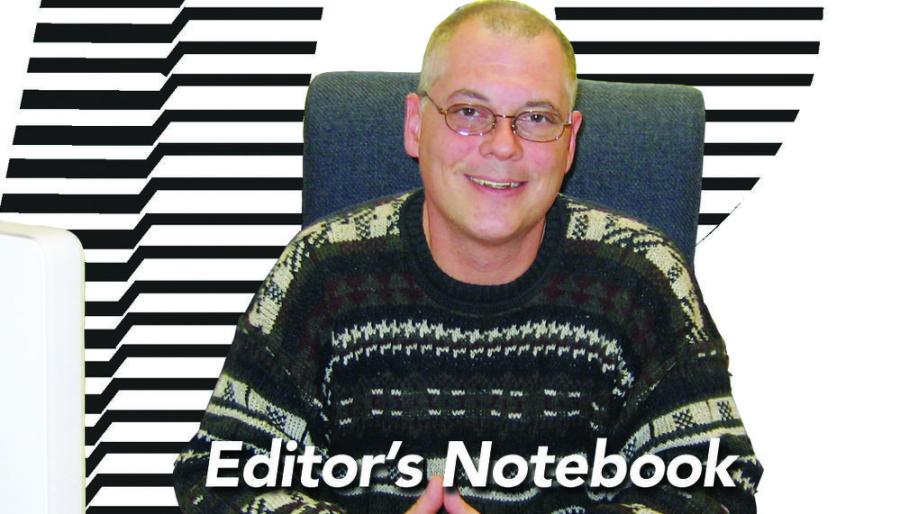 When I was young, I heard that when you get older, it becomes harder to sleep, especially stay asleep. I'm older now and for me, it's true. I'm tired, but no matter the day, I wake up before 7 a.m. after having woken up a few times throughout the night. So, I figure the best thing to do sometimes to make a bad situation relatively good is to relax myself by thinking of positive memories while laying bed trying to get back to sleep.

Recently, I was thinking of memories from my childhood in Pittsfield, Mass., which was at the time in the 1970s and 1980s a big little town in western Mass., near the New York State border. As I was kind of randomly "watching" snapshots of memories, they soon turned to New York State and it was then that I realized New York has played just about as much influence on my life as my home state and town.

Living near the border, somewhat close to Albany meant we would get WTEN, WPIX, WOR and some other New York State, NYC stations, so I was always up on the news. I remember Dick Wood was the 11 p.m. news anchor for WTEN, and whom I just noticed when I looked him up on the Web, celebrated his 90th birthday in November 2020, so geez, he was younger then when I watched him on TV than I am now and he seemed "old" to me when I was a kid.

I remember vacationing at Lake George many times as a kid, which meant going to Gaslight Village and Storytown (I know it eventually became the Great Escape, but I never went there.) I remember mock OK Corral-type gunfights in Frontier Town. I guess that wouldn't fly now.

I remember going to Howe's Cavern on a really hot and humid day and taking the elevator down to the cave and feeling the temperature change like 30 degrees in a few seconds. I remember seeing commercials for Utica Club beer, but I was too young to give that a try. I remember the Catskill Game Farm and thinking that was the best zoo in the whole world at the time. I remember a giraffe scared the hell out of me there when he lowered his neck and head down to me to get a better look. I ran. I remember attending concerts at SPAC, like when Billy Squier opened for Huey Lewis and the News, in Gelns Falls when I had front row for Ozzy Osbourne (seriously, I think I suffered hearing loss for that one), and seeing Blue Oyster Cult and Black Sabbath at Lebanon Valley Speedway.

There's so much more, but I'm running out of space for this issue. Maybe I'll try not to bore you with more memories in another column.

And finally, the N.Y.S. Highway & Public Works Expo is upon us in a couple of weeks. Please see page 50 for the show's exhibitor listings. We look forward to seeing you there. P