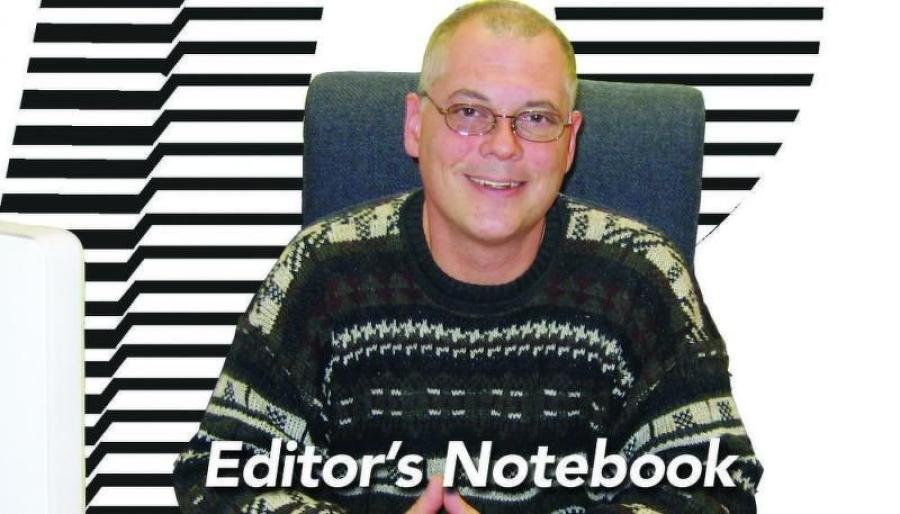 For some people, the supply chain problem isn't just about not being able to find a Playstation 5, a live Christmas tree or a pair of sneakers; rather, for two New York state senators, the supply chain shortages, specifically involving microchips, could prove to be dangerous.

Sen. Joe Griffo and Sen. Peter Oberacker have joined together to urge the federal government to prioritize state and local departments of public works.

Some departments and the state are bracing for a winter with computer chips for snowplows and snow removal equipment in short supply. These chips are needed for the plow trucks to heat up and move.

"Just like the truck behind us here, I ordered one of those back in March of this year for this winter and it's replacing the truck that's 17-18 years old," Highway Superintendent Richard Sherman of town of New Hartford recently told WTKV News Channel 2 in Utica. "It's not going to be here until next June."

The problem, he said, is that manufacturers cannot get their hands on chips and other components to build snowplows and deliver them to the municipalities, DPWs and state DOTs that need them before winter hits.

Griffo and Oberacker made that very point in a recent letter to U.S. Department of Transportation Secretary Pete Buttigieg, adding that these shortages may pose a public safety risk if plows are unable to operate when snow and ice inevitably sweep across upstate New York.

The senators are asking the federal government to oversee the shipment of chips to DPWs before any other entity in the supply chain, the Utica TV station reported.

In their letter, which was released to the media, Griffo and Oberacker told Buttigieg that "the supply chain and semiconductor issues, which the United States has been contending with for several months now, is not limited to consumers. Alarmingly, it has been brought to our attention that the computer chips that snowplows depend upon to clear roads of snow and ice are similarly in short supply for the many municipalities that depend upon them to perform their duties properly."

They concluded their message to Buttigieg by saying that a federal commitment to the problem "is important for the safety of travelers, the continued viability of the economy and to the continued upkeep of our roads and bridges."

Yes. Having the equipment to do the vital job of keeping roads safe and clear is certainly more important than being able to play "Call of Duty" on the PS5. Seems like a good enough reason to cut in line. P