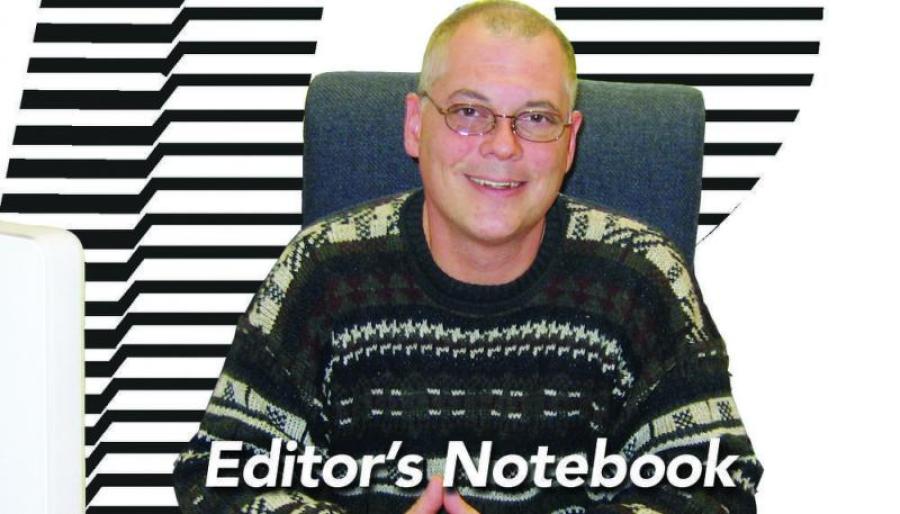 In D.C., we have two sides that are chronically more concerned about staying in power or getting into power than they are about reaching compromises on solutions that could help Americans. In a way, I get it. No one wants to lose their job … it's traumatic and terrifying. But there are essentially two ways to lose a job: One is to not do something you were hired to do and the other is to do something your boss doesn't want you to do. So, a really good way to keep your job is to do it.

Congress actually did its job earlier this year when the House and the Senate passed the CHIPS and Science Act with overwhelming bipartisan support. The measure is designed to revitalize domestic manufacturing and strengthen supply chains, particularly in the semiconductor chip industry. After all, what's wrong with manufacturing one of the most important products, computer chips, in this country instead of relying on other countries, like China?

Upstate New York recently became one of the biggest beneficiaries of this legislation when Micron, a computer memory chip specialist, announced plans to create an enormous manufacturing complex in the town of Clay, north of Syracuse, by investing $31 billion to build four 600,000-sq.-ft. "clean rooms" on the site. That'll be roughly the size of 40 football fields.

The White Pine Commerce Park is a 1,200-acre site near Caughdenoy Road and New York Highway 31. Site preparation for the Micron complex is going to begin in 2023, followed by the start of heavy construction in 2024.

This Micron investment is expected to provide 50,000 jobs throughout the area, with 9,000 working directly for the company. The average starting salary for a Micron employee is $109,000. And these numbers don't even account for the construction jobs that'll be created, not only to build the facility, but also for infrastructure improvements since congestion is already prevalent on N.Y. 31 in and around the Micron property.

Without question, this is a big win for the area, and credit where (and when) credit is due. This warrants kudos because this investment helps upstate New York and the entire country. Working together made this happen.

And last but not least, we at Superintendent's Profile wish for all of you, your families, your crews and your residents a happy, healthy and safe holiday season. P