Superintendent of Highways Ken Holmes and the Town of Schodack 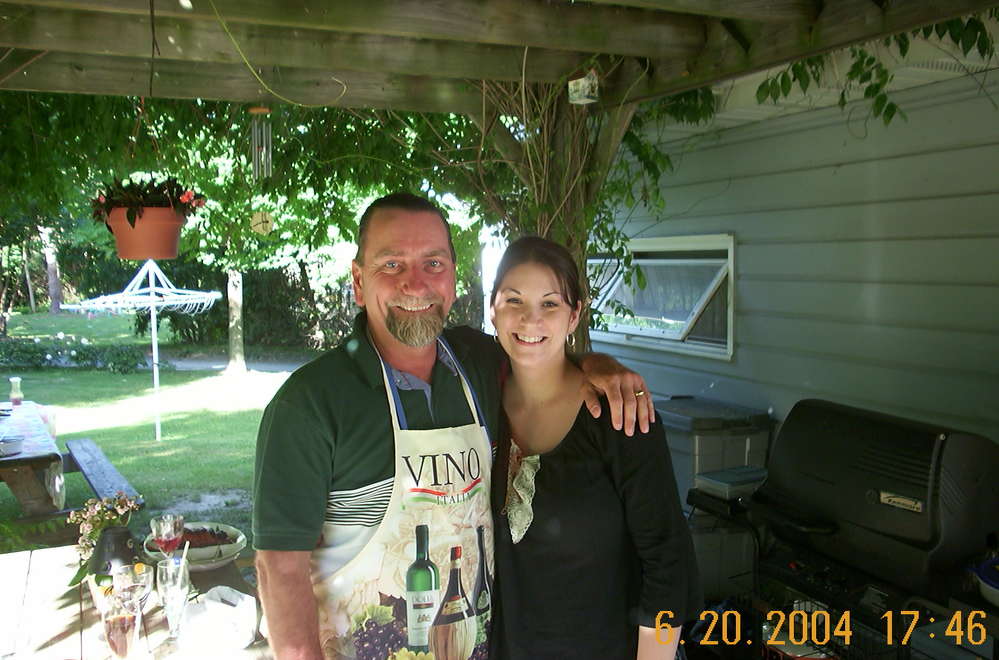 Ken Holmes does not profess to be a “military man.” However, the influences his 23 years with the United States Air Force have made on how he performs his job as highway superintendent of the Town of Schodack in New York State’s Rensselaer County, are ever-present.

Some of the signs are obvious, such as the patriotic screen saver on his computer or the American flag design emblazoned on his hard hat. Others are subtler. They are found in the department’s safety program and Holmes’ belief in the importance of teamwork.

“I intended to go into the Air Force as a mechanic. My stepfather was an automobile mechanic and I aspired to be like him,” Holmes recalled. “I put in for auto mechanic, auto body and my third choice was construction equipment. That’s what I ended up with and it has worked out well.

“The work I did in the military is similar to what I am doing now. I started as an apprentice heavy equipment operator and advanced to a working foreman. Then I took over a department. At one point I was in a heavy construction outfit. Our job was to fly into locations where there wasn’t a base and build one. We were constructing roads, infrastructure, you name it. I apply all of that experience to what I am doing today.”

In 1998, following his retirement from the military, Holmes found himself in search of employment. After several unsuccessful interviews he applied for the position of highway superintendent of the Town of Schodack. Holmes got the job even though he had “no real experience.”

“In most highway departments, the superintendent works their way up,” he said. “When the previous super left, the board was searching for someone who wasn’t associated with the town to come in with a fresh set of eyes. That worked in my favor and my military background helped.” 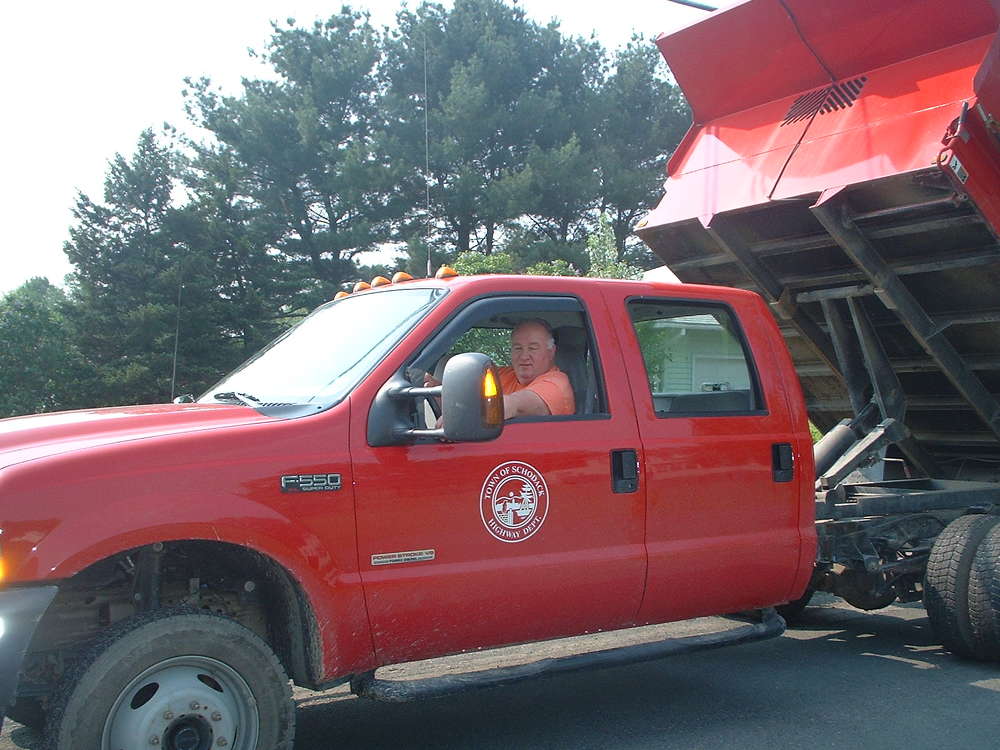 While his term ends in December 2005, Holmes plans on “staying for as long as they will have me. My goal is to work until retirement and call it quits from here.”

A Schodack resident for six years, Holmes and his wife, Karen, have three daughters and one granddaughter. He is a member of the New York Rural Water Association and the Rensselaer County Highway Superintendent Association’s Board of Directors. In his “free” time he enjoys bowling, camping, fishing and motorcycling.

Holmes also has been an active member of the Schodack Volunteer Fire Department for the past four years, although he admits he doesn’t get to put in as much time with the fire company as he’d like.

As superintendent, it is Holmes’ job to maintain the 100 miles of town and 2 miles of county road; nine of which are gravel and the rest are paved. Snow removal presents the highway department with one of its greatest challenges. Conditions ranging from snow to sleet to ice to freezing rain create difficult driving conditions and the department prides itself on meeting those challenges head on. Its goal is to provide “pavement-edge to pavement-edge” snow removal. The town’s road system is broken into 10 snow routes, each assigned to a separate crew. Each route takes roughly three to three-and-a half hours to complete.

When it comes to clearing winter roads, Holmes’ crew